Tesla has weathered the pandemic and the global supply-chain crisis better than rivals, posting record revenue for the fifth consecutive quarter in the July-to-September period, fueled by a production build-up at its Chinese factory 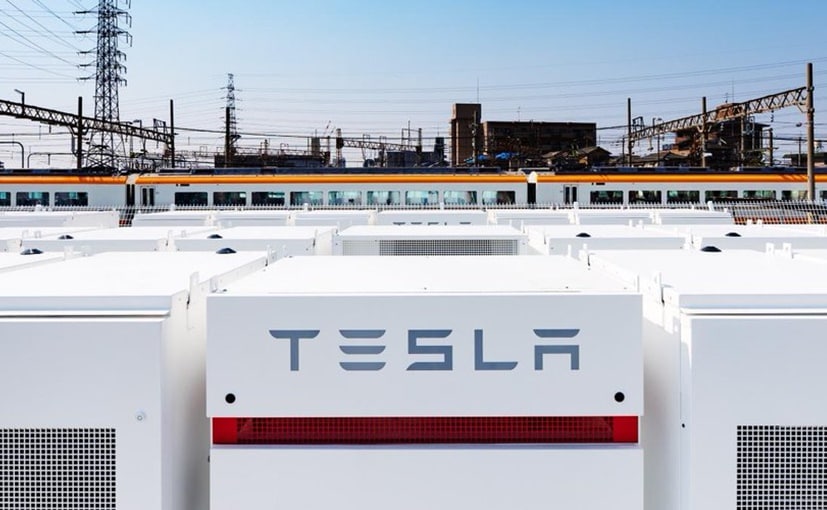 Tesla Inc said on Wednesday its upcoming factories and supply-chain headwinds would put pressure on its margins after it beat Wall Street expectations for third-quarter revenue on the back of record deliveries. The world’s most valuable automaker has weathered the pandemic and the global supply-chain crisis better than rivals, posting record revenue for the fifth consecutive quarter in the July-to-September period, fueled by a production build-up at its Chinese factory. But the company led by billionaire Elon Musk faces challenges growing earnings in coming quarters due to supply chain disruptions and the time required to ramp up production at new factories in Berlin and Texas.

“There’s quite an execution journey ahead of us,” Chief Financial Officer Zachary Kirkhorn said, referring to the new factories. Price fluctuations of raw materials such as nickel and aluminum had created an “uncertain environment with respect to cost structure”, he added. Even so, he said Tesla was “quite a bit ahead” of its plan to increase deliveries by 50% this year. “Q4 production will depend heavily on availability of parts, but we are driving for continued growth,” he said. 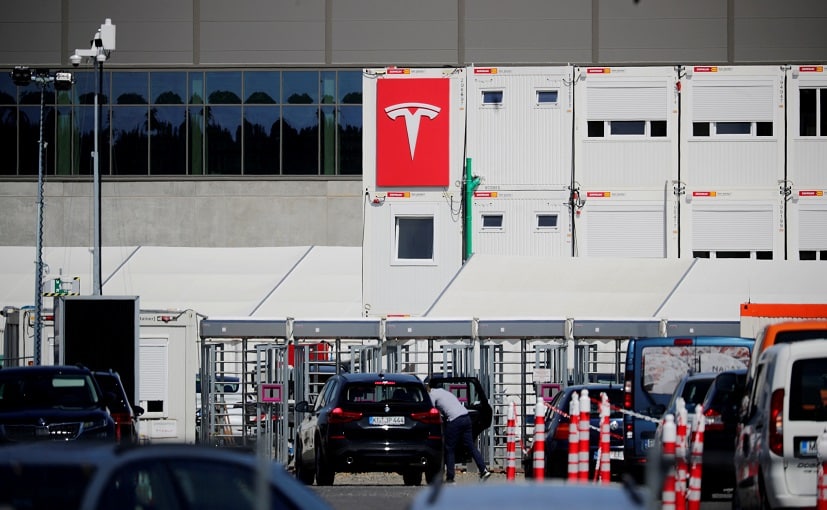 Tesla shares, up about 23% this year, were down about 0.6% in extended trade late on Wednesday. Musk himself was not present on the quarterly earnings call for the first time, a development that may have disappointed those investors keen to hear the celebrity CEO’s latest thoughts. Third-quarter revenue rose to $13.76 billion from $8.77 billion a year earlier, slightly beating analyst expectations according to IBES data from Refinitiv.

Tesla’s automotive gross margin, excluding environmental credits, rose to 28.8%, from 25.8% the previous quarter. Tesla’s overall average price fell as it sold more lower-priced Model 3 and Model Y cars, but it raised prices in the United States. The company posted robust sales in China, where its low-cost Shanghai factory has surpassed the Tesla factory in Fremont, California, in terms of production. Tesla also said it intended to use lithium iron phosphate (LFP) battery chemistry, which is cheaper than traditional batteries but offers lower range, in entry-level models sold outside China. Analysts said this would help keep costs down and address shortages.

It expected the first vehicles equipped with its own 4680, bigger battery cells to be delivered early next year, although it did not say which model would be fitted with them. Musk said in September last year that using its own cells would let Tesla offer a $25,000 car in three years. In the third quarter, Tesla posted $279 million in revenue from sales of environmental credits, the lowest level in nearly two years. The company sells its excess environmental credits to other automakers that are trying to comply with regulations in California and elsewhere.

BMW to Phase Out Combustion Engines From Main Plant by 2024

Planning To Buy The Volkswagen T-Roc? Pros And Cons