The upside could come from Tesla’s Shanghai factory, which has surpassed the company’s factory in Fremont, California in terms of production, and has cut costs with the use of more Chinese parts including batteries. 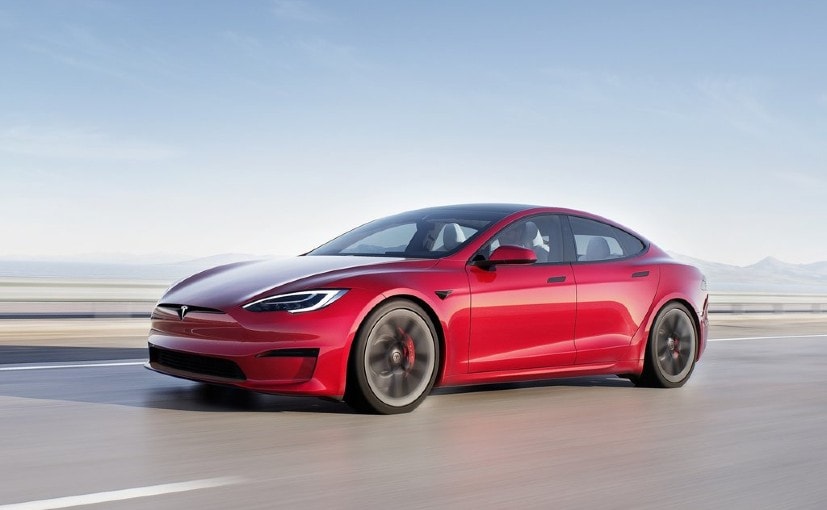 Investors will be closely watching Tesla’s quarterly results on Wednesday for indications of its performance in China, where the electric carmaker has posted robust sales in the face of negative publicity and a host of new domestic competitors. The company headed by billionaire entrepreneur Elon Musk is expected to report a jump in revenue driven by record global deliveries in the July to September period. While it has weathered the chip crisis better than rivals, some investors are concerned supply-chain issues could increase costs and weigh down margins. The upside could come from Tesla’s Shanghai factory, which has surpassed the company’s factory in Fremont, California in terms of production, and has cut costs with the use of more Chinese parts including batteries.

Tesla Inc started deliveries in late August of a less expensive version of the Model Y sport utility vehicle equipped with cheaper, iron-based batteries made by CATL in China, a source familiar with the matter said. “The Giga China efficiency is front and center, moving margins higher,” said Dan Ives, an analyst at Wedbush who is bullish on Tesla. Tesla CEO Musk said the Shanghai factory now produced more vehicles than the company’s sole U.S. factory. “It’s the best quality, lowest cost and also low drama, so it’s great,” said he at a shareholders’ meeting earlier this month. 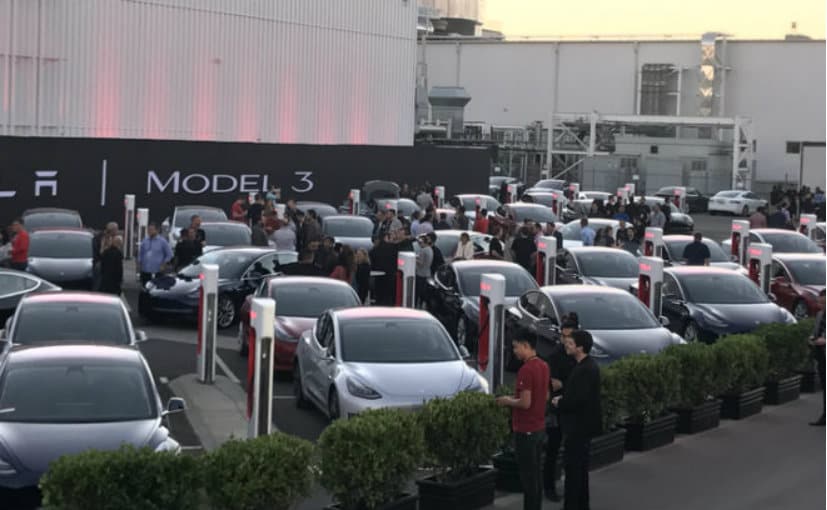 Even so, Tesla was not immune to global supply chain crisis and Tesla has done better partly because it has been willing to pay. “The sheer amount of money we’re spending on flying parts around the world is just not great but hopefully temporary,” Musk said. Some investors want to see how those costs add up. “I think that there is probably a headwind to margins. They’re paying more for components,” Gene Munster, managing partner at venture capital firm Loup Ventures, an investor in Tesla. “I think that would be a huge positive if they can raise auto gross margin in this environment.”

While Tesla has raised prices in the United States to offset cost pressure, it has cut them in China where it faces more competition from Chinese rivals such as Nio Inc, Li Auto Inc and Xpeng Inc. Tesla had received strong backing from the Chinese government when it built China’s first wholly foreign-owned car plant in 2019. But in recent months it has grappled with regulatory scrutiny over how it handles data as well as consumer complaints over product safety and other issues. Tesla’s China sales leapt 44% in the third quarter, from the previous quarter, as it boosted exports to Europe and other countries, and it introduced the more affordable Model Y SUVs. 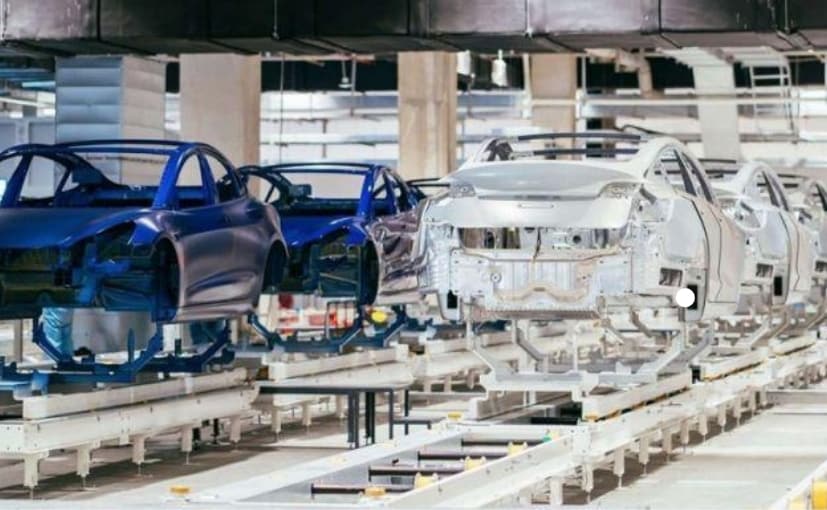 “It seems the negative news did not really hurt loyal demand. Consumers have very high confidence in Tesla’s product,” Yale Zhang, managing director at Shanghai-based consultancy Automotive Foresight, said. “Other local competitors are really catching up very quickly, Tesla is still leading the charge,” he said. Investors will also keep an eye on the planned expansion of Tesla’s so-called full self-driving beta software. Tesla started widening access to the software earlier this month, having tested the new advanced driver-assistant program with about 2,000 people for a year.

Tesla’s shares on Monday ended up 3.2% at $870.11, inching closer to its record close-high of $883.09 reached on Jan. 26. Unlike most of his peers at the top of big tech companies, Musk said during a call in July that he was unlikely to attend earnings calls with investors and analysts. The calls have been a colorful quarterly ritual Musk has used for discourses on Tesla technology, or to fire back at analysts, the government and critics.

Planning To Buy The New Maruti Suzuki Ignis? Here Are Some Pros And Cons