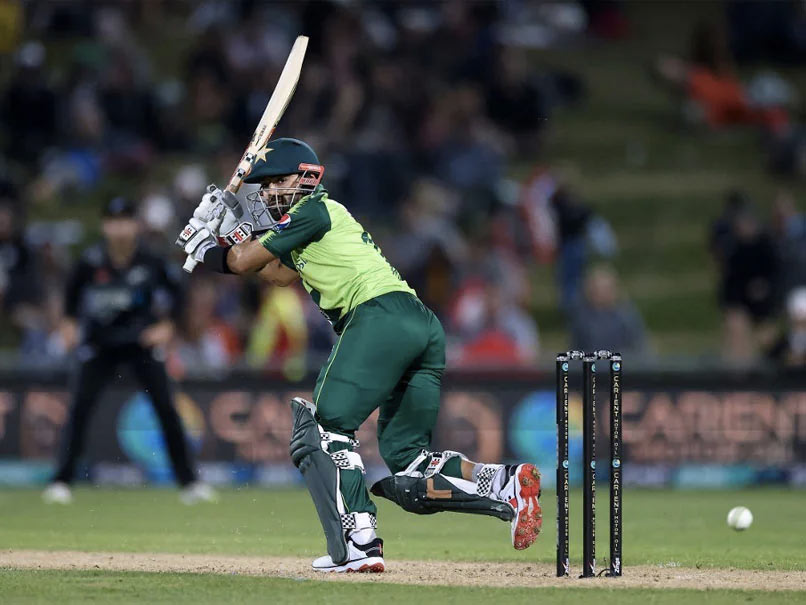 Pakistan sealed a massive win against India in their T20 World Cup opener at the Dubai International Stadium on Sunday. The Babar Azam-led side won by 10 wickets in their Super 12 fixture and will be aiming to build on their form in the upcoming fixtures. Chasing a target of 152 runs, Pakistan cruised to 152 for no loss in 17.5 overs with Azam smashing an unbeaten knock of 68 off 52 deliveries. It wasn’t just Babar, who dominated the Indian bowlers during their chase. The skipper’s opening partner Mohammad Rizwan also remained unbeaten in the match and was at his majestic best, playing a knock of 79 off 55 deliveries.

ICC took to social media to share a video which revealed that Rizwan had already planned his shot selection during a shadow batting practice session ahead of the game. In the footage, the wicketkeeper-batsman can be seen practicing some shots which he successfully executed against Virat Kohli’s outfit.

Here is the video:

Rizwan’s knock consisted of six fours, three sixes as he stitched a partnership of 152 runs with his skipper. It also turned out to be the biggest opening partnership in the history of T20 World Cup and also Pakistan’s second-biggest partnership in a T20I for any wicket.

Initially, India posted 151 for seven with captain Kohli top-scoring for his side. He smashed 57 off 49 balls. Rishabh Pant made the other noteworthy contribution, registering 39 in 30 deliveries.

Shaheen Shah Afridi was in top-form for Pakistan, taking three wickets. His accounted for the wickets of India top 3 – Rohit Sharma, KL Rahul and Kohli.

T20 World Cup 2021, Australia vs South Africa: When And Where To Watch