why Virat hasn’t won a single ICC title to date 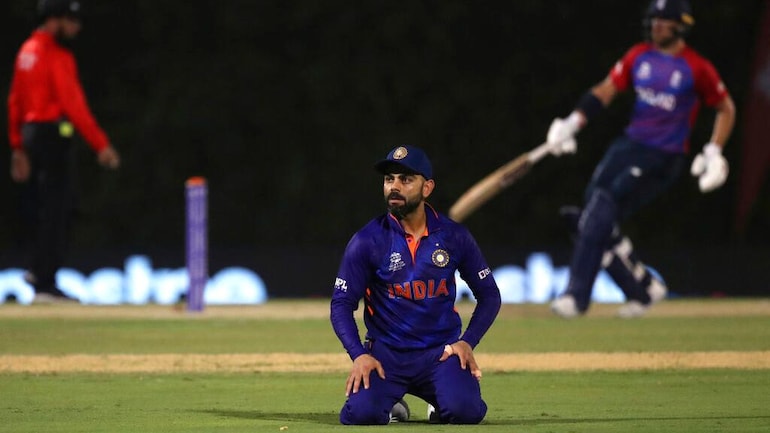 Shoaib Akhtar says that India would be under more pressure than Pakistan in the match between the two teams in the T20 World Cup. India faces Pakistan in what will be their opening match of the tournament on Sunday.

“There is a lot of pressure but it’s less on Pakistan. First of all, the entire stadium is blue. That is yours. Your fans will be there and your broadcasters. We have no problems if we lose this,” Akhtar said on Salaam Cricket 2021.

Akhtar even joked that Pakistan would be keener on beating New Zealand than India. New Zealand had left Pakistan minutes before the start of their tour of the country on the basis of a security threat.

“Our real anger is with New Zealand. We will take it out on them, we have no issues with you,” he said.

“On a serious note, I feel there is a lot at stake for India. If Pakistan bat first and make more than 180 runs. Then trust me, the pressure gets to the biggest of players. If India can handle that pressure better than Pakistan, that’s fine. But what if Pakistan surprises you,” said the 46-year-old.

Akhtar also said Kohli does not seem to have luck on his side as a captain. The T20 World Cup will be Kohli’s final assignment as captain of the Indan T20 team.

While he has been a skipper in all formats since 2017. Kohli is yet to win an ICC trophy with India losing to Pakistan in the 2017 Champions Trophy final. Falling to New Zealand in the semi-final of the 2019 World Cup and the final of the World Test Championship.

“Captain’s luck is not favorable for Virat Kohli. I feel that Virat Kohli is such a great cricketer, a great guy. But somehow, as a captain, his luck is not striking. I hope it doesn’t strike on the 24th,” said Akhtar.

T20 World Cup 2021, Afghanistan vs Scotland: When And Where To Watch