Ryder’s corporate venture capital arm RyderVentures has also invested in Gatik’s latest funding round of $85 million that was announced in August.

As part of the partnership, Gatik will lease a fleet of medium-duty trucks from Ryder

As part of the partnership, Gatik will lease a fleet of medium-duty trucks from Ryder – initially around 20 vehicles in the Dallas area. Gatik will add its autonomous driving systems to those trucks, which will transport goods to retail locations from fulfillment centers or “dark stores” distributio-n centers catering to e-commerce business. Ryder will also service and maintain Gatik’s leased trucks. “The significance and importance of this partnership is that it enables us to expand our footprint nationwide,” Gatik Chief Executive Officer Gautam Narang told Reuters. 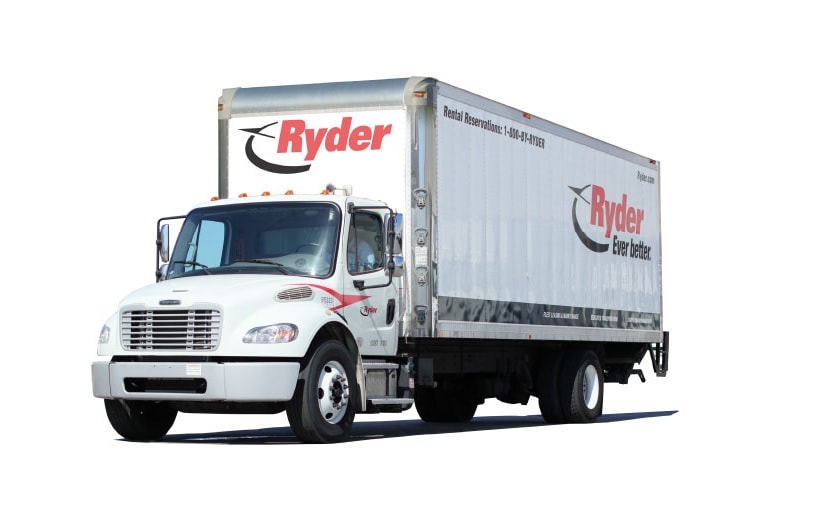 Embark is merging with blank-check firm Northern Genesis Acquisition Corp. II. “We want to be a leader in understanding how this all works,” said Karen Jones, Ryder’s chief marketing officer. “Ultimately, getting in early with these customers is the best way to do that.”