The Kari Motor Speedway was lit over the weekend as the 24th JK Tyre-FMSCI National Racing Championship kicked off bringing some nail-biting action to the Indian motorsport scene. 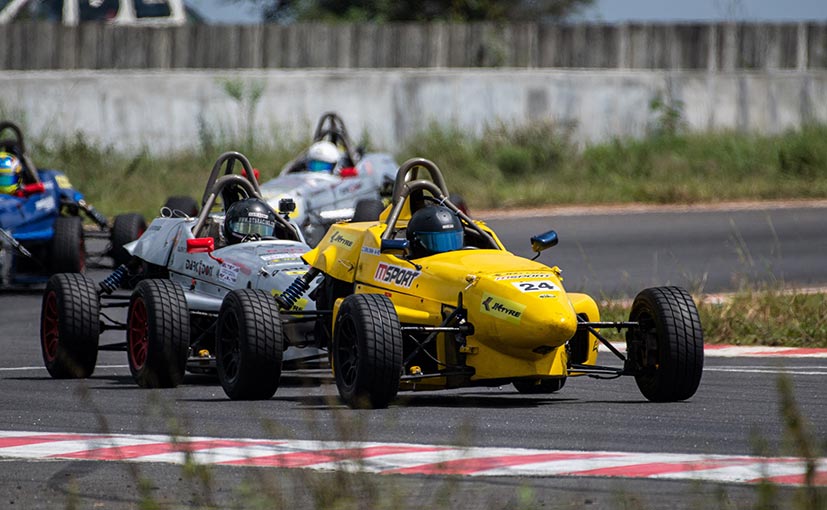 Vishnu Prasad won the first race on Sunday, while finished second in Race 2 in Formula 4 LGB

The Indian motorsport scene is back in action with events happening in full swing after a long hiatus. And adding to the excitement was the first round of the 24th JK Tyre-FMSCI National Racing Championship that concluded on a high. With multiple racing events spread across the weekend, the Kari Motor Speedway in Coimbatore was home to racers, teams and the pit crew of the Formula 4 LGB, JK Tyre Novice Cup and the first-ever Royal Enfield Continental GT Cup. Seasoned racer Vishnu Prasad had an impressive outing in Formula 4 LGB races bagging two podiums in the two races held on Sunday. 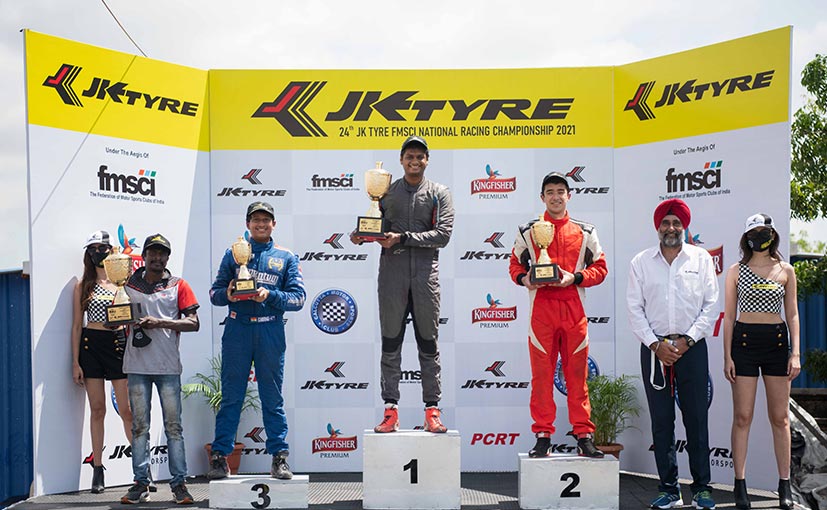 Prasad won the morning race and came second in the afternoon race, second to Sohail Shah. On Saturday though, Shah dominated the first race as he managed to pip Arya Singh to take the lead winning Race 1 by 0.165s. On Sunday, Prasad from the MSport team used the reverse grid to his advantage in the weekend’s second race. With one crash, the safety car was back on track replicating the events of Saturday’s race. However, the top contenders – Prasad and Amir Sayed – showed their driving finesse. While Sayed passed Prasad twice early on, Vishnu showed his experience as the race entered the closing stages overtaking the Ahura Racing driver at the right time and taking the win by 3.908s. 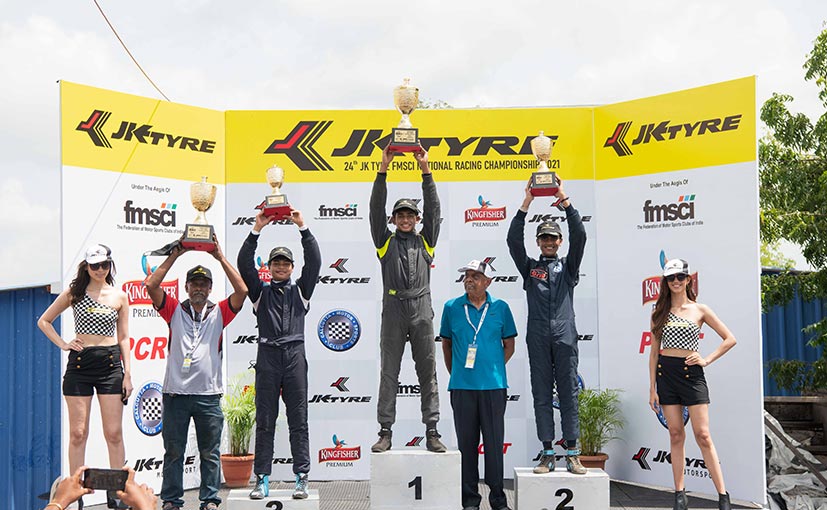 In the JK Tyre Novice Cup, Ruhaan Alva continued his strong run from Saturday. The MSport driver built an early lead and didn’t stop for anything. The race did see a couple of incidents that warranted a safety concern, especially after a car spun-off early on, forcing the safety car on the track. This was followed by two cars making contact that forced organisers to finish the race with the safety car in front. Ruhaan managed to stay ahead of Chetan Surineni by 0.604s, while Guwahati’s Jaden R Pariat finished third by a gap of 0.875s. 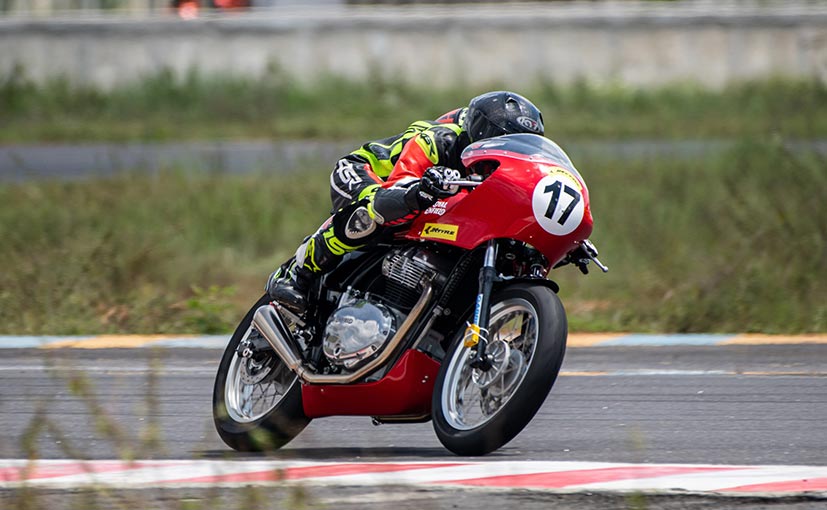 JK Tyre and Royal Enfield also kicked off the first round of the Continent GT Cup. Anish Damodara Shetty showed his exemplary skills on the race-prepped Continental GTs as he won Sunday’s race of the weekend, dominating both races of the weekend. The rider managed to pip Allwin Xavier by a gap of 8.643s, replicating the top two spots from Saturday’s race, while Anfal Akdhar secured third in Sunday’s race. The field saw 18 bikes and Anish had already mastered the field ensuring a substantial gap over his closet rival.

“I hammered it down after the first lap. I was shaving off almost half a second in each lap,” said Anish.