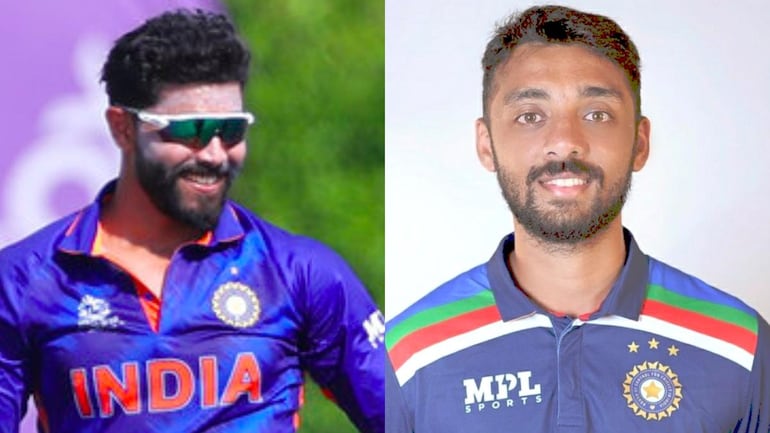 Former India spinner Pragyan Ojha believes that Ravindra Jadeja and Varun Chakravarthy should play together in the ongoing T20 World Cup. As both bring different dimensions to India’s bowling attack.

Ojha pointed out that Chakravarthy has the ability to take wickets in any situation for the team. He can deliver at any stage. Notably, for the T20 World Cup, India has gone in with a spin-heavy attack. It comprises the experience of Ravindra Jadeja and R Ashwin. The exciting Varun Chakravarthy and leg-spinner Rahul Chahar.

On paper, the spin attack looks really strong. India captain will have to look at the form of his players to pick up the ideal combination depending on different opponents. Notably, India start their campaign with the big clash against Pakistan on October 24.

“Both Ravindra Jadeja and Varun Chakravarthy bring different dimensions. Chakravarthy has the wicket-taking ability in any situation,” Pragyan Ojha said at Salaam Cricket 2021.

Veteran spinner Harbhajan said that India and Afghanistan have a very good spin attack. However, Harbhajan adds that Afghanistan lacks batting firepower. It is to post a competitive total in every game.

“India has got four very good spinners. Varun is the best of the lot. You have Ravindra Jadeja and R Ashwin who has been playing for a very long. Rahul Chahar is also a very good bowler,” Harbhajan Singh said.

“Afghanistan has a very good spin attack – Rashid Khan, Mujeeb, and Nabi. These three are very good bowlers. They don’t have the batting firepower to post a competitive total in every game,” Harbhajan added.