NCB will not interrogate actress Ananya Pandey in the Aryan drug case today. The actress has spoken about not being able to reach the NCB office due to personal reasons. The investigating agency has found evidence of suspicious transactions in the WhatsApp chat of Aryan and Ananya. 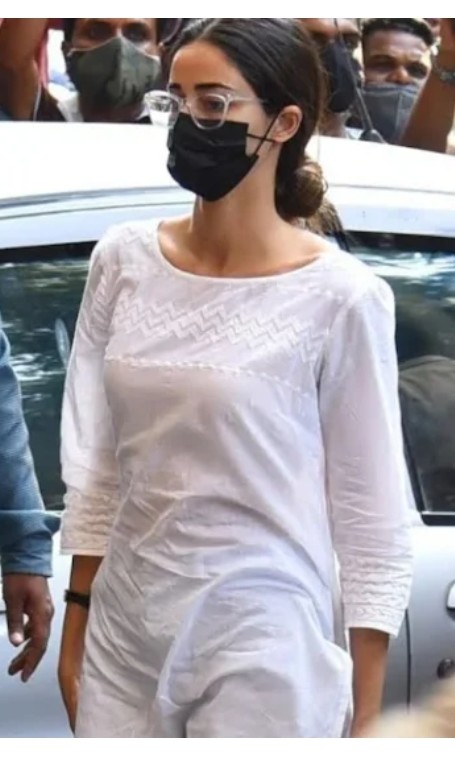 Ananya was summoned to the NCB office at 11 am today to question the same.

Some important clues have been found in the interrogation of Ananya. If needed, some new chats will be shown to the judge during the hearing in the High Court. According to NCB officials, we have got the details of 5 to 7 new drug peddlers related to this case. Evidence of drugs coming into Maharashtra from other states has also been found.

7 electronic gadgets including Ananya’s mobile and laptop have been sent for forensic analysis. According to NCB sources, it is being alleged in Ananya’s WhatsApp chat with Aryan that Ananya was talking about ganja. It is also alleged that Aryan was talking about arranging ganja in that chat. However, during interrogation on the first day, Ananya had denied the allegations.