Oil futures have been trading near multi-year highs due to a global energy supply crunch, with the Brent crude benchmark at $84.30 a barrel on Wednesday. 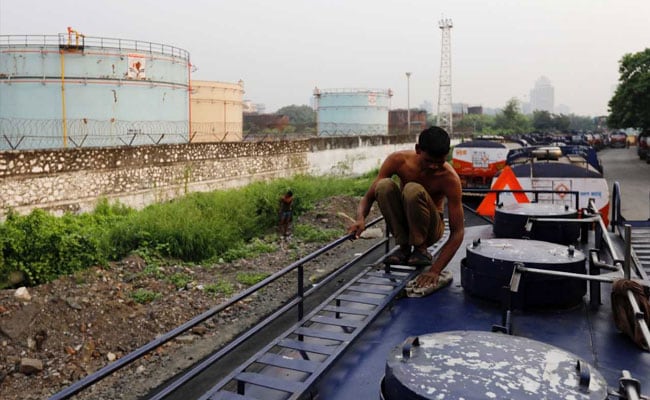 The chairman of India’s Hindustan Petroleum Corp Ltd, Mukesh Surana, said the current ‘high’ crude oil prices could lead to demand destruction in the long run. Surana said $60-$70 per barrel was a comfortable range for refiners in India, the world’s third biggest oil consumer which imports about 85% of its oil needs.

Oil futures have been trading near multi-year highs due to a global energy supply crunch, with the Brent crude benchmark at $84.30 a barrel on Wednesday. 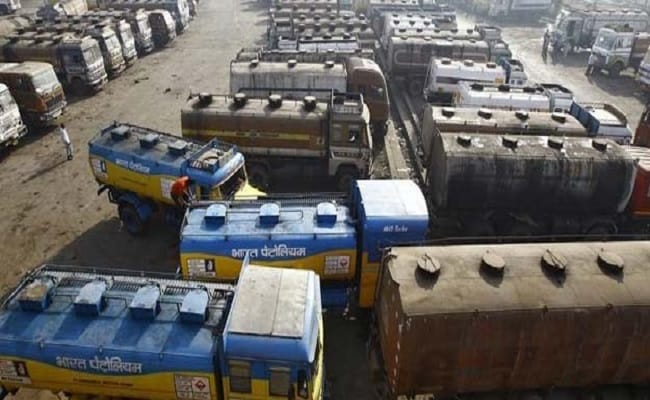 Surana said Indian refiners were working to trim import costs, with jointly negotiated contracts, allowing for better terms, one of the strategies under discussion.

HPCL has restarted the fire-hit crude unit at its Visakhapatnam refinery, Sunara said, adding the group’s three refineries were running at an average 100% capacity.

Planning To Buy A Used Bajaj Dominar 400? Here Are The Pros And Cons