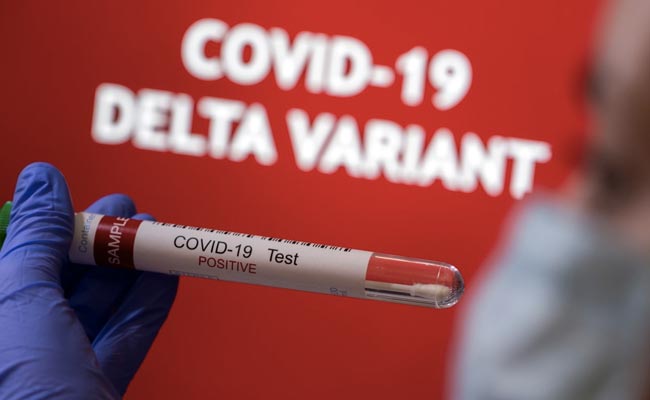 AY.4.2 is still emerging, it doesn’t appear to cause more severe diseases

A few days ago, health authorities in the United Kingdom classified a new mutation of the Delta variant of COVID-19 as a Variant Under Investigation (VUI). The UK Health Security Agency (UKHSA) made this classification after the Delta sub-lineage AY.4.2 showed an increased growth rate in the UK in recent months. According to the UKSHA, “There is some early evidence that it may have an increased growth rate in the UK compared to Delta”. However, the agency added that “more evidence is needed to know whether this is due to changes in the virus’ behaviour or to epidemiological conditions”.

Is AY.4.2 part of the same family of mutations that define the Delta variant?

In which countries have AY.4.2 been reported so far?

According to cov-lineages.org, the United Kingdom accounts for 96 per cent cases of AY.4.2, followed by Denmark and Germany at 1 per cent each.

It has also been reported in the US, Israel, and Russia. In Israel, a ministry statement late on October 19 said that the country had confirmed a case of AY 4.2, with an 11-year-old boy arriving from Europe being the carrier.

A report in Science Alert states that according to the Centers for Disease Control and Prevention (CDC), AY.4.2 is still “very rare” in the US.

In a series of tweets, Professor Francois Balloux, director of the University College London (UCL) Genetics Institute, too, wrote that as of now, AY.4.2 appears to be mostly limited to the UK and “remains exceptionally rare anywhere else”.

The AY.4.2 lineage has attracted attention because it has risen in frequency in the UK over recent weeks, now representing ~7% of all sequenced strains. It remains exceptionally rare anywhere else (only 2 strains found in the US so far).
4/ pic.twitter.com/j4VENBKBsA

The UKHSA stated that though evidence on AY.4.2 is still emerging, as of now, it doesn’t appear to cause more severe diseases. In terms of COVID-19 jabs, the sub-lineage does not render the vaccines currently deployed any less effective against it.

As is the norm with any new VUI, the UKHSA is monitoring AY.4.2 closely to better understand its properties. Even a small change in its mutation “may be enough to cause a difference in the virus properties in some circumstances”. But at the moment, the agency said, “the genome of VUI-21OCT-01 does not have many mutations compared to Delta”.

In an interview with the Science Media Centre in London, Professor Balloux said that this was not a situation comparable to the emergence of Alpha and Delta that were far more transmissible (50 per cent or more) than any strain in circulation at the time. “Here, we are dealing with a potential small increase in transmissibility that would not have a comparable impact on the pandemic,” he added.