The global chip shortage has forced automakers like GM to idle production or in some cases mostly build vehicles and then park them until the necessary chips can be installed, allowing those vehicles to be then shipped to dealers. 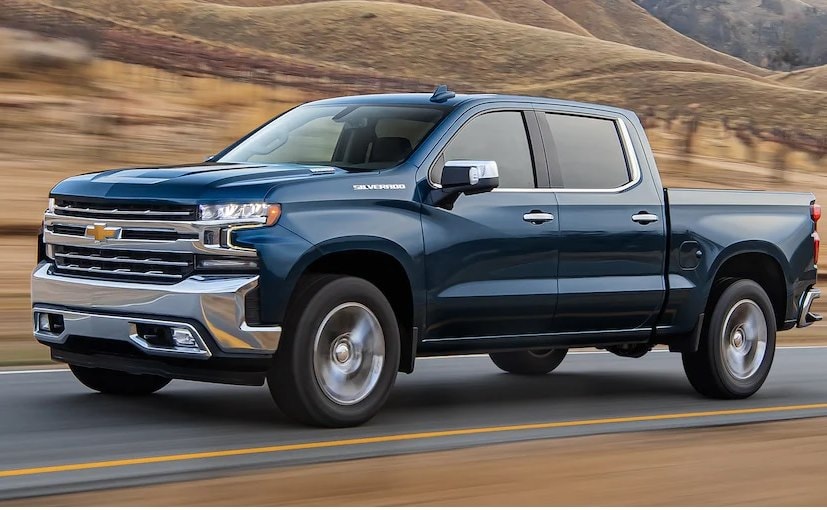 General Motors Co is more than halfway through shipping newly-assembled pickups that it had parked due to a shortage of semiconductor chips, a top executive at the No. 1 U.S. automaker said on Friday. “We’ve made great progress,” Steve Carlisle, GM’s North American chief executive said at the Reuters Events Automotive Summit. “We’re a bit better than halfway through that at the moment and our goal would be to clear out our ’21 model years by the end of the year. We’ll have a bit of a tail of ’22 model years into the new year but not for too long.”

The global chip shortage has forced automakers like GM to idle production or in some cases mostly build vehicles and then park them until the necessary chips can be installed, allowing those vehicles to be then shipped to dealers.

Last month, GM Chief Financial Officer Paul Jacobson cautioned that GM’s third-quarter wholesale deliveries could be down by 200,000 vehicles because of chip shortages. He did not break out what share of that was trucks. 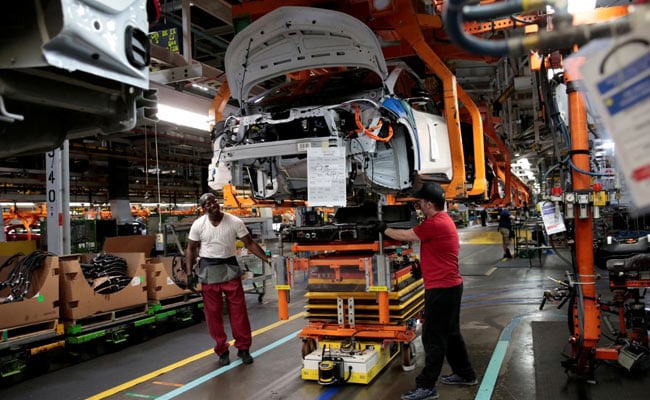 GM’s third-quarter wholesale deliveries could be down by 200,000 vehicles because of chip shortages

To expedite transportation of newly-built vehicles to dealers, Carlisle said GM bought a number of car haulers to deliver them from factories or distribution centers. The Detroit automaker has also allowed dealers to pick the vehicles up themselves in some locations.

Carlisle said new vehicle inventories have shrunk to below 20 days in the United States due to the supply chain disruptions, but the company wants to get that back up to 30 to 45 days with some getting to 60 days depending on the product line.

GM sees sales of gasoline-powered vehicles being steady over the decade and real growth opportunity in electric vehicles and software, with one not undermining the other, he said.

Rivian Is Building 2 R1Ts Per Day, Just 56 Made In Total