India and Pakistan – Difficult to organize matches in India

All eyes of the cricketing fraternity will be on India and Pakistan when they lock horns in the T20 World Cup’s fourth match of the Super 12 on Sunday in Dubai. 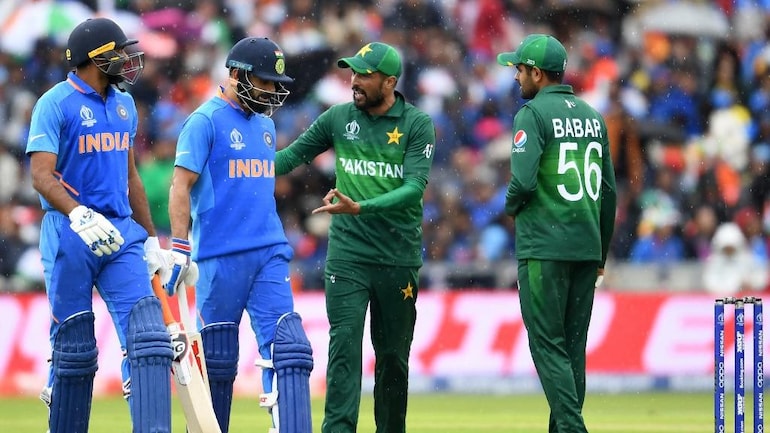 The Board of Control for Cricket in India (BCCI) president Sourav Ganguly said organizing Indo Pak matches becomes very difficult in India due to the massive demand for tickets. This is why he found it comparatively easier to take the game to the United Arab Emirates to kick-start the T20 World Cup.

All eyes of the cricketing fraternity will be on IndoPak when they lock horns in the T20 World Cup’s fourth match of the Super 12 on Sunday in Dubai.

“This keeps happening because there is a lot of interest in that game. It is not too difficult to organize them. It didn’t feel like a difficult match even when I was playing.

“People used to say there is a different pressure in Indo-Pak matches, I never felt that. The first time I became the CAB president, the India-Pakistan match of the 2016 World Cup happens at the Eden Gardens. That was my first as an administrator.

“It is even more difficult to organize this match in India. Because there is so much demand for tickets. The attention on that match is just different over there. It is not really the case over here.” The former India captain added.

Indo Pak has met 5 times in the T20 World Cup with the Men in Blue winning all 5 contests. The only ICC tournament match that India lost against Pakistan was the 2017 Champions Trophy final in which Kohli was the captain.

“In the World Cups, we have a good record against Pakistan. In the past few years, India has, with due respect, dominated them. Pakistan was a very strong team once but slowly India caught up.

“Our setup and structure are so good that we can make good players. There is so much passion for this sport in our country. Everyone wants to be a good player. So it will always be very healthy,” Ganguly said.