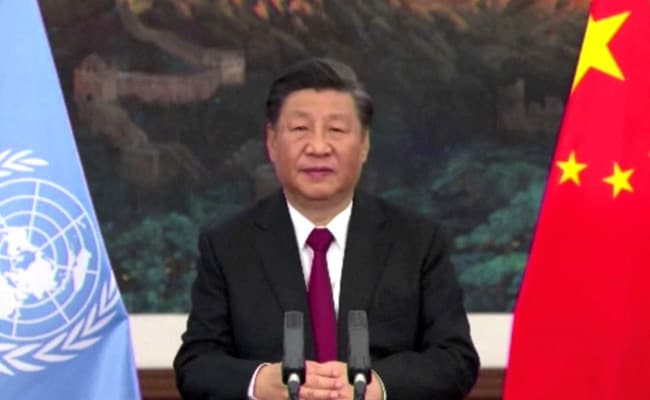 China’s President Xi Jinping called for efforts to “break new ground” in military equipment and weapons development for the People’s Liberation Army, China’s armed forces, according to a report from the official Xinhua media on Tuesday.

Xi Jinping, who is also chair of China’s Central Military Commission (CMC), made the comments at a conference in Beijing, according to the report.

Zhang Youxia, vice chairman of the CMC, also said that China should pursue self-reliance in technology and make an “all-out” push to accelerate modernisation and build a “world-class” army, according to the report.