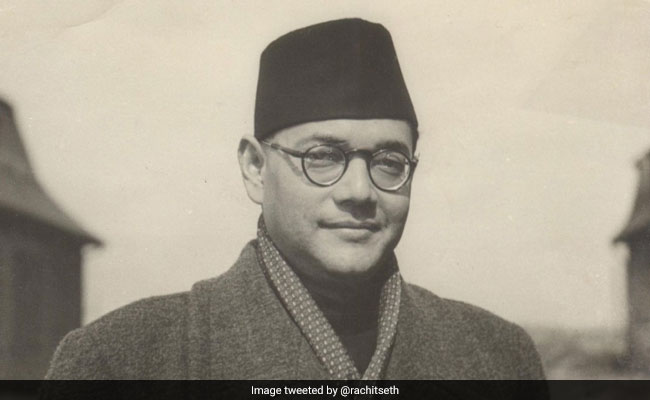 On October 21, 1943, Netaji announced formation of the provisional government of Azad Hind in Singapore

The centre has drawn up plans to promote sites across the country associated with Netaji Subhas Chandra Bose through curated tours as part of events to commemorate the anniversary of the formation of the Azad Hind government, officials in the Tourism Ministry said.

The Union government’s move to promote sites in India associated with Bose is the first such effort at the national level.

“Identification of such sites has been done and will include multiple routes. We have prepared curated itineraries that cover destinations connected to Netaji Subhas Chandra Bose. The itineraries will be given to tour operators to promote sites related to Netaji,” an official said.

Some of the sites will be covered under the Buddhist Circuit, being developed by the Tourism Ministry in collaboration with various central ministries and Bihar and Uttar Pradesh governments, and the others will be more like itineraries for tour operators, the official said.

The Delhi-Meerut-Dalhousie-Delhi-Surat route will include the Shaheed Smarak in Meerut and the Kynance Building in Dalhousie where Netaji spent around seven months, Haripura in Surat where he was elected the president of the Congress.

The other is the Kolkata-Nagaland-Manipur route. This will include a tour of the Rauzazho village which Netaji liberated during his campaign against the British in 1944 and made it the operational base of the INA.

A large number of INA artefacts can be found in that village.

In Manipur, the tour will include Moirang, where the INA flag was unfurled in 1944.

The other route that has found a place in the ministry’s plans is the Cuttack-Kolkata-Andamans route. It would include Netaji’s childhood home in Cuttack, his first school — Stewart School — and his high school — Ravenshaw Collegiate School.

In Kolkata, the tour would include the Presidency College and Netaji Bhawan and the Andaman leg of the route will include a visit to the Netaji Subhas Chandra Bose Island in Port Blair where the INA unfurled their flag in 1943.

The move to showcase the life of Bose is part of the government’s efforts under the Amrit Mahotsav celebrations to commemorate 75 years of Indian Independence.

The Culture and Tourism Ministry organised a series of events in the run up to and on October 21 in India and South East Asia to commemorate the anniversary of the formation of the Azad Hind Government. This included programmes across the sites which are proposed to be part of the tours.

The commemoration of Netaji is an ongoing initiative and will culminate in a grand event on his birth anniversary on January 23, 2022.