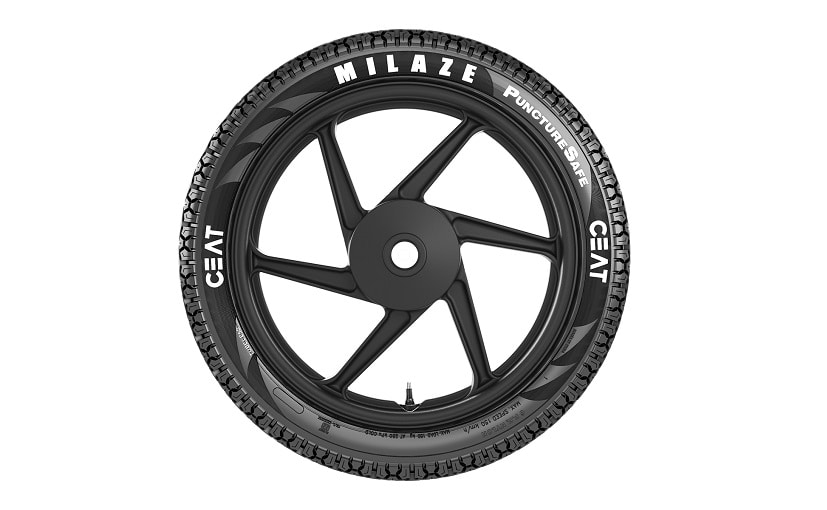 Shares of the Mumbai-based tyre maker – Ceat Limited – fell as much as 7.94 per cent to hit an intraday low of Rs 1,191 after its profit declined in the second quarter of the current financial year. Ceat’s net profit fell 77 per cent annually to Rs 42 crore compared with Rs 182 crore during the same period last year on account of rising input cost. The company’s revenue however, jumped 27 per cent to Rs 2,452 crore versus Rs 1,978 crore during the September quarter of last financial year.

The company’s cost of materials consumed jumped 54 per cent to Rs 1,661.6 crore compared with Rs 1,052 crore during the same quarter last year.

“Overall market demand continues to be robust, despite some lag in commercial and farm categories. We witnessed strong growth of 28 per cent compared to preceding quarter on account of good performance in replacement market, particularly in the passenger segment. The rising input cost has impacted our gross margins; however it has been partially offset by price adjustments over the last quarter,” Anant Goenka, managing director, Ceat said in a statement.

Ceat shares have so far this year advanced 20 per cent underperforming the Sensex which has gained 28 per cent.

What’s The Stance Of Global Lenders Like IMF And World Bank On Cryptocurrencies?