Hertz has ordered 100,000 Tesla electric cars for its rental car business. The company has made investments to build the largest electric vehicle rental fleet in North America.

Hertz on Monday announced an order of 100,000 Tesla Inc cars, taking a step toward changing its fleet to electric vehicles just months after emerging from bankruptcy. Tesla stock was up 4.3% and was set to open at a record high following the order. Shares were also buoyed by news of the company’s Model 3 becoming the first electrical vehicle to top monthly sales of new cars in Europe. Hertz said it has ordered 100,000 Tesla Inc cars for delivery by the end of 2022.

The car rental firm also said it was installing thousands of chargers throughout its network. Customers who rent a Tesla Model 3 will have access to 3,000 Tesla supercharging stations throughout the United States and Europe. 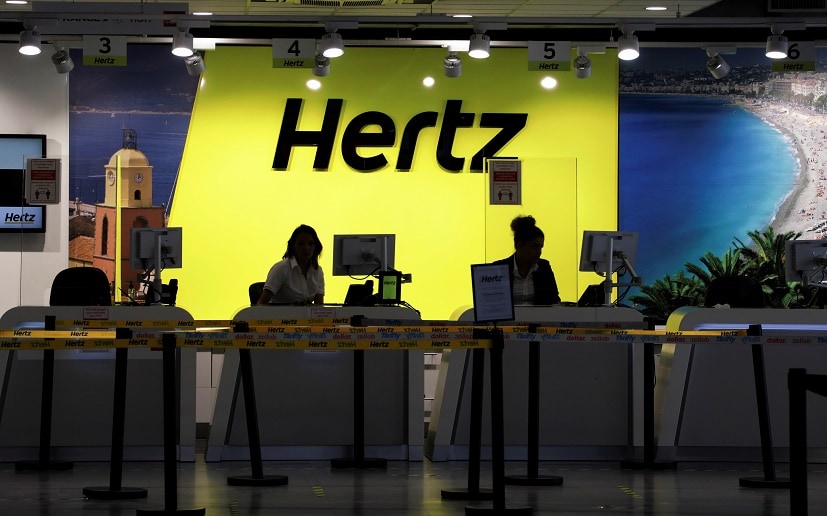 U.S. President Joe Biden has made it a priority to support the rollout of electric vehicles to combat climate change, but a lack of charging network infrastructure could remain a key hurdle to his ambitious plan. Bloomberg News was first to report about the order.

Hertz had filed for bankruptcy protection last year as travel demand sank during the height of the pandemic and talks with creditors failed to provide relief. It was rescued by a group of investors including Knighthead Capital Management, Certares Opportunities and Apollo Capital Management.