Canadian Trade Minister Mary Ng told U.S. lawmakers that if approved, the proposals to create new electric vehicle tax credits for American-built vehicles, “would have a major adverse impact on the future of EV and automotive production in Canada.” 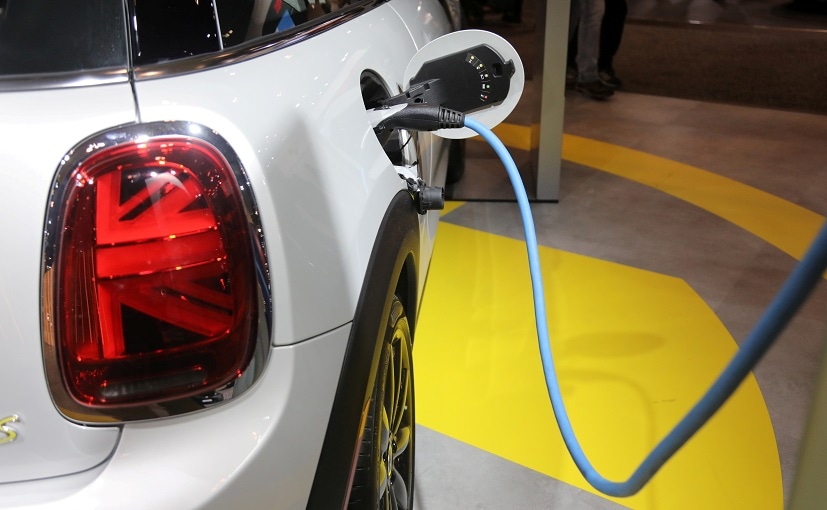 Canada said on Friday that U.S. proposals to create new electric vehicle tax credits for American-built vehicles could harm the North American auto industry and fall foul of trade agreements, according to a letter seen by Reuters. Separately, a Canadian government source expressed confidence a solution would eventually be reached but said Ottawa might have to launch a challenge through the United States-Mexico-Canada (USMCA) trade deal. In the letter dated Oct. 22, Canadian Trade Minister Mary Ng told U.S. lawmakers and the Biden administration that the credits, if approved, “would have a major adverse impact on the future of EV and automotive production in Canada.”

She said this would raise the risk of severe economic harm and tens of thousands of job losses in one of Canada’s largest manufacturing sectors, adding that U.S. companies and workers would not be immune from the fallout. The auto industry in both nations is highly integrated. Ng said the proposed credits were inconsistent with U.S. obligations under the USMCA and the World Trade Organization.

The Canadian government source insisted Ottawa did not want to mount a USMCA challenge but said “it is entirely conceivable that that’s a tool we would look at” if need be. The source requested anonymity given the sensitivity of the situation. 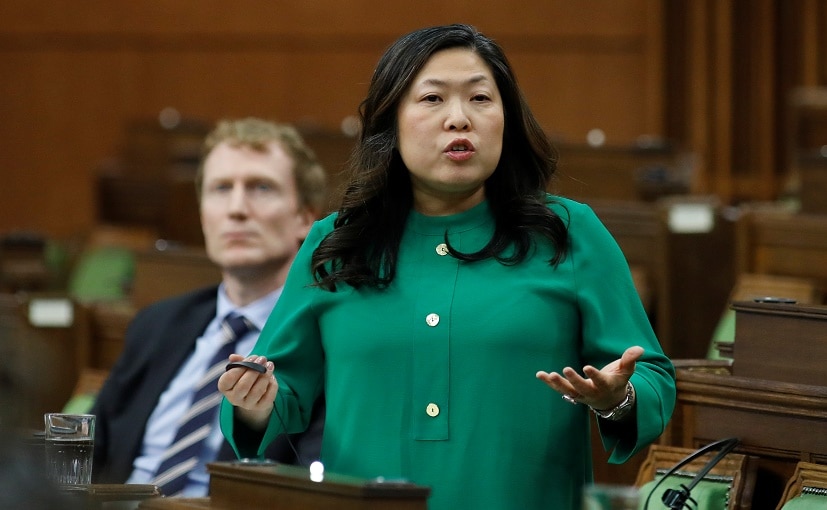 The province of Ontario, home to much of Canada’s auto industry, is geographically close to U.S. automakers in Michigan and Ohio. GM, Ford and Stellantis have all announced plans to make electric vehicles at factories in Ontario. 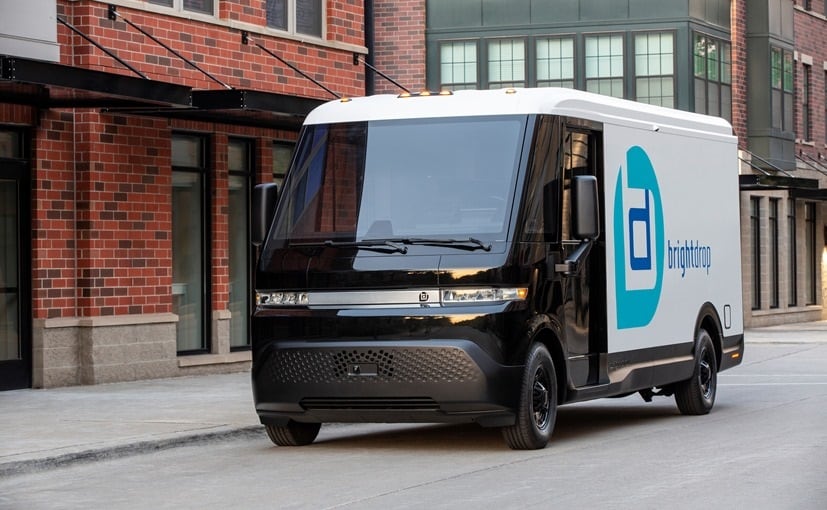 The U.S. arms of foreign automakers have criticized the tax incentive. Tesla Inc has also been critical, though the tax credit is strongly supported by the United Auto Workers union.

The Canadian government source said Cabinet ministers would step up their lobbying efforts.

“I think we will eventually reach a resolution – it just depends on what timeline. Ideally we would be able to change the legislation before it gets passed,” said the source.

Ng said Canada is deeply concerned about the “protectionist elements” of the proposed tax credits, saying they discriminate against EVs and parts produced in Canada.

“Canada is also necessary for the United States to achieve its electric vehicle objectives in the future,” she wrote, adding that Canada is the only country in the Western Hemisphere that has all the critical minerals required to manufacture EV batteries.

She said the U.S. and Canadian automotive industries rely on each other for both finished vehicles and components, with total automotive trade averaging more than $100 billion a year.