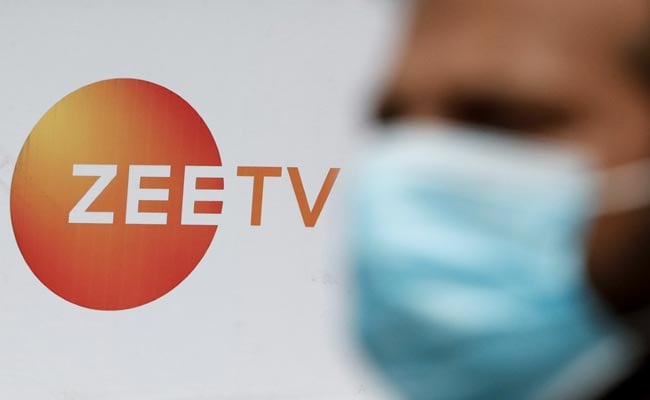 The Bombay High Court on Tuesday granted an interim injunction against Zee Entertainment Enterprise Limited’s (ZEEL) largest shareholder Invesco, restraining the latter from going ahead with the requisition of an extraordinary general meeting (EGM) seeking removal of the ZEEL managing director and CEO Punit Goenka.

A single bench presided over by Justice Gautam Patel said, “I have granted an injunction to the respondents.”

A detailed order of the court is awaited.

The high court had reserved its order on the issue last week after ZEEL had told the court that it was not willing to hold an EGM of shareholders as requested by its largest shareholder, Invesco.

The submission was made in response to a previous suggestion made by the Bombay High Court whereby, Justice Patel had asked the ZEEL if it was willing to hold such a meeting.

Senior counsel Gopal Subramanium, who appeared for ZEEL, had told the high court at the time that the company’s Board of Directors could not grant permission for something that could turn out to be “illegal.”

Invesco Developing Markets Fund and OFI Global China Fund, the largest investors of ZEEL, had sent a requisition to the company on September 11 to call for an EGM for the removal of Punit Goenka and two other non-independent and non-executive directors from the company’s board. It had also sought the induction of six new independent directors.

ZEEL, however, moved the high court on October 2, seeking that the court declares the requisition notice for a shareholders meeting sent by Invesco as illegal and invalid.

Deadline For Filing GST Returns Is Tomorrow. Form ITC-04 To Be Filed By Monday