The BMW 5 Series M Sport Carbon Edition brings a carbon fibre finish to the exterior along with new black upholstery to the cabin, arriving right in time for the festive season. 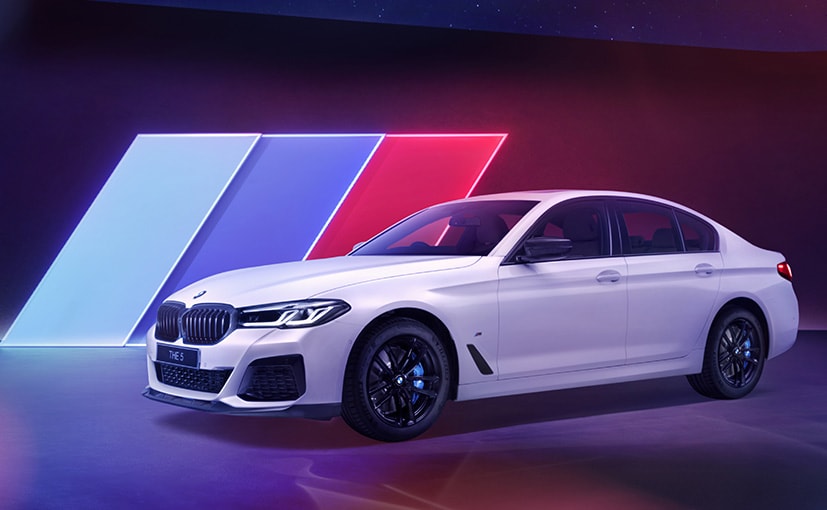 BMW India has launched the new 5 Series M Sport Carbon Edition in the country priced at ₹ 66.30 lakh (ex-showroom). The special edition model arrives right in time for the festive season and will be locally assembled at the automaker’s Chennai facility along with the standard 5 Series. The 530i M Sport Carbon Edition is priced at a premium of ₹ 2.90 lakh over the regular version and brings cosmetic upgrades to the premium sedan aimed to offer a sportier look. Customers can book the special edition model online on the company’s website. 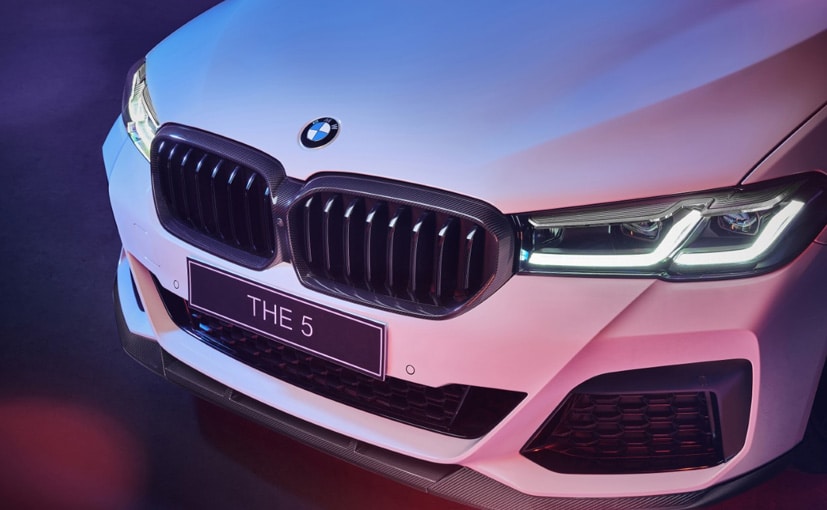 Speaking on the launch, Vikram Pawah, President – BMW Group India said, “The BMW 5 Series is one of the most successful premium executive sedans in India. This timeless machine has always kept our customers enthralled in equal measures of power and play. Now with the new ‘Carbon Edition’, the BMW 5 Series has upped the excitement once again in its segment. The distinct dark carbon exterior elements stir the emotions of a raw, unadulterated sporty driving experience. Combined with the most dynamic petrol engine and innovative technology features of BMW 530i M Sport, it promises an unforgettable drive.” 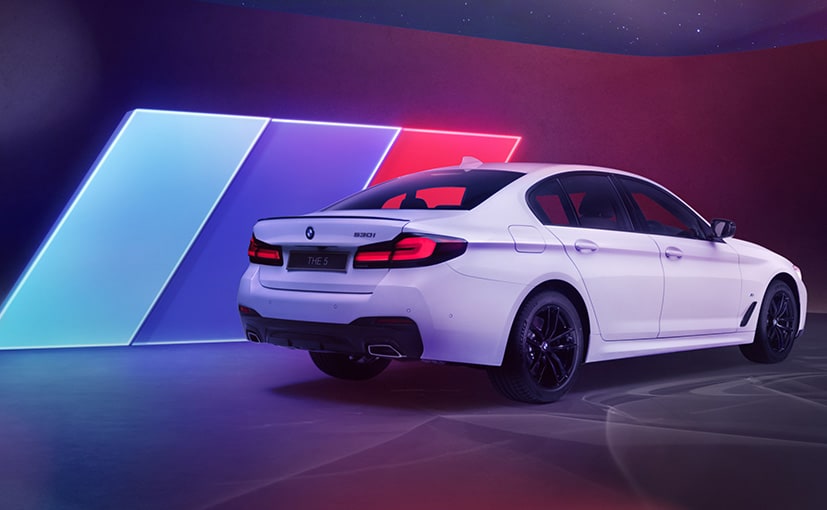 The new BMW 5 Series 530i M Sport Carbon Edition gets carbon fibre elements to the exterior including the kidney grille and ORVMs. The special edition rides on 662M 18-inch Jet Black alloy wheels, while the rear sports a carbon fibre spoiler to lend a dynamic look. The Carbon Edition is exclusively available in the Alpine White paint scheme. The cabin, on the other hand, comes in perforated Sensatec leather upholstery finished in Cognac with contrast stitching. 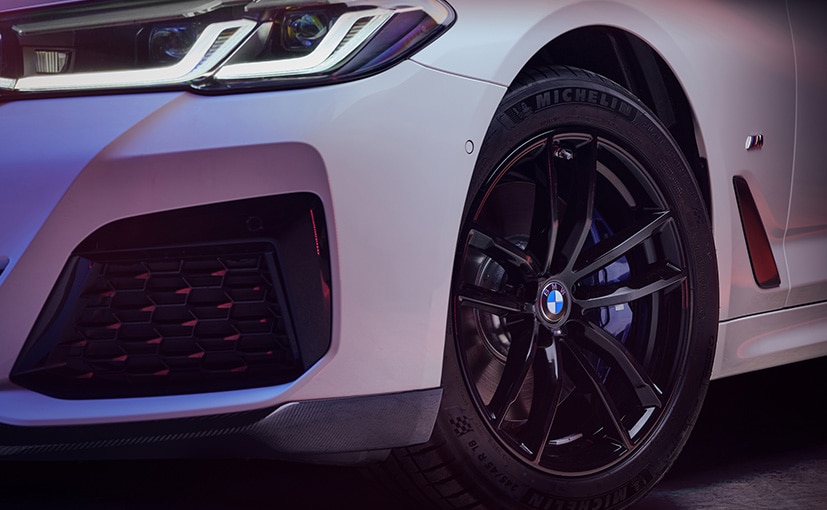 The model gets black-finished 18-inch alloys, there are no mechanical changes though

With respect to features, the new 5 Series M Sport Carbon Edition carries over all the premium bits including the multi-zone climate control, touchscreen infotainment with Apple CarPlay and Android digital display with HUD, 360-degree camera, remote-control parking, and the M Sport steering wheel. Power comes from the same 2.0-litre twin-turbo petrol engine that develops 248 bhp and 350 Nm of peak torque. The motor is paired with an 8-speed automatic transmission that sends power to the rear wheels. BMW claims a 0-100 kmph sprint in 6.1 seconds. The model also comes with an adaptive suspension with independent damping and multiple driving modes. 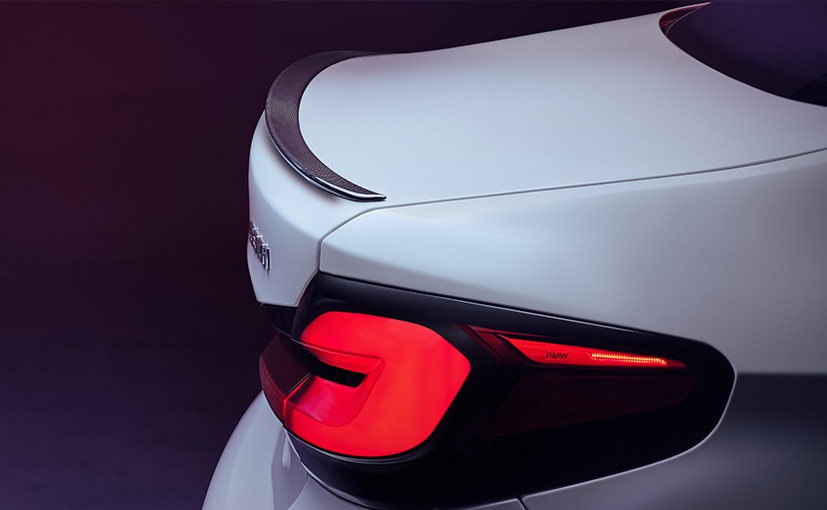 The BMW 5 Series Carbon Edition is only offered with the 2.0-litre twin-turbo petrol engine

In addition to the cosmetic upgrades, BMW India Financial Services is also offering a special offer on the model with the Carbon Edition available at an all-inclusive monthly price of ₹ 89,999. The company is also offering an assured four-year buyback and flexible end-of-term options.

LEVC To Launch The Electric TX Vehicle In India