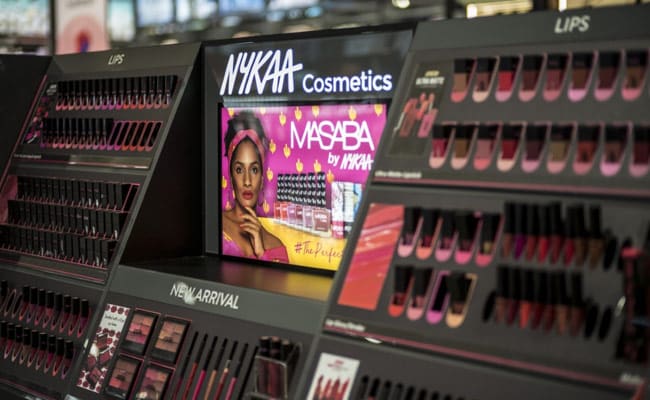 Nykaa will open its IPO to subscribers on October 28

Indian e-commerce beauty giant Nykaa will open its initial public offering to subscribers on Thursday, aiming for a total valuation of over $7 billion, the company’s founder said Monday.

The start-up sector has been a rare bright spot in the coronavirus-battered economy, with some 20 unicorns – startups valued at more than a billion dollars – created so far this year.

Nykaa, which is seeking to raise around $700 million through the IPO subscription for a total valuation of over $7 billion, will be the biggest flotation since online food delivery firm Zomato’s offering in July raised $1.3 billion.

Start-ups in India have attracted billions of dollars in investment even though many are yet to make a profit but Nykaa has reported revenues of $330 million in the fiscal year that ended in March.

“There’s still a significant headroom available for growth,” she said at a virtual press conference Monday as she credited the retailer’s “resilient and capital efficient model” for the success.

“Our brand has a strong resonance among millennials and Gen-Z.”

Ms Nayar, who will continue to own a majority stake along with her family after the IPO, added the company was considering “selective international expansion” as the next step ahead.

Some 30 companies have announced plans to offer shares in India this year.