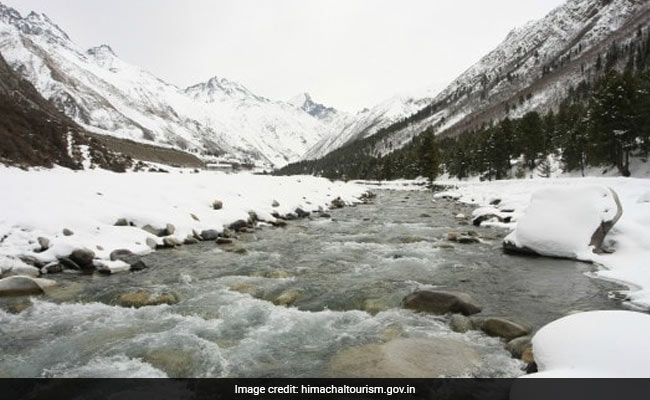 Three trekkers from Maharashtra have died after they were caught in a snowstorm in Himachal Pradesh Kinnaur district, officials said today. Ten other trekkers who were part of the expedition have been rescued, they added.

The group of 13 trekkers – 12 from Maharashtra and 1 from West Bengal – started their expedition from Rohru to Kinnaur on October 17. The trekkers got stranded in an area called Burua Kanda due to heavy snowfall in the region.

The victims have been identified as Rajendra Pathak, Ashok Bhalerao and Deepak Rao.

A team of the Indo-Tibetan Border Police (ITBP) has been sent to the location to retrieve the bodies, which are believed to be  lying somewhere at around 15000 feet.